The Strictly Come Dancing Live Tour is back for 2020 with 33 scintillating sequin-filled shows across the country from January next year. The tour will star TV Judges Shirley Ballas, Craig Revel Horwood (who directs the live show for the 10th year) and Bruno Tonioli. They will be joined by 2018 TV show winner Stacey Dooley who is hosting the 2020 tour.

Tickets for this dancing delight are on sale now. The tour will also feature a number of celebrities and professional dancers from the 17th series of the award-winning BBC One show. Further casting announcements will be made over the coming months.

Strictly’s Head Judge Shirley Ballas said: “I had such a wonderful time this year on my first Strictly tour, so I’m really looking forward to doing it again in 2020!  The fans at the arena shows were absolutely amazing – I can’t wait to get the show on the road next January.”

Next year’s tour will also feature a special Relaxed Performance in association with the National Autistic Society at Nottingham’s Motorpoint Arena on 5 February at 2pm. Relaxed Performances are specially adapted to be accessible to a wide range of audiences, such as those with autism, learning disabilities or additional sensory needs. During a Relaxed Performance, the audience has the freedom to make noise and move about the arena as needed. Visitors who feel this performance might suit their specific needs – or the needs of their family members or companions – are encouraged to attend. For this performance, staff and volunteers from the National Autistic Society will be on hand, as well as the excellent staff at Motorpoint Arena, to ensure that everyone has a wonderful experience. Tickets for this performance are now on sale exclusively through the venue box office.

Arena audiences are guaranteed an unmissable evening of dance entertainment filled with colour, excitement and humour. Showcasing all the amazing choreography and live music that Strictly is known for, audiences will experience a host of breathtaking dance routines guaranteed to leave them reeling and roaring for more. Recreating the glitz, glamour and magic seen on the TV, this show is undoubtedly a must-see spectacle for fans and families up and down the country.

Audiences are not only invited to watch the spectacular stars as they perform roof-raising routines, but also have the power to decide who wins the coveted Glitterball Trophy at the end of each show. The tour judges will, as always, provide their feedback and scores after each performance, however the audience can vote via text for their favourite couple, and it is ultimately their votes that will decide who wins!

For the first time ever, the tour will be waltzing its way up to Aberdeen’s P&J Live Arena. Dancing devotees in Dublin can also look forward to the tour’s first visit to the Irish capital since 2012. Opening at the Arena Birmingham on 16 January, the tour will also visit some of the biggest entertainment venues across the UK – Leeds’s First Direct Arena, Manchester Arena, The SSE Arena in Belfast, The SSE Hydro in Glasgow, Nottingham’s Motorpoint Arena (including the special Relaxed Performance Matinee on 5 February) and London’s O2 Arena from 7 – 9 February, where the tour culminates with five shimmering shows. 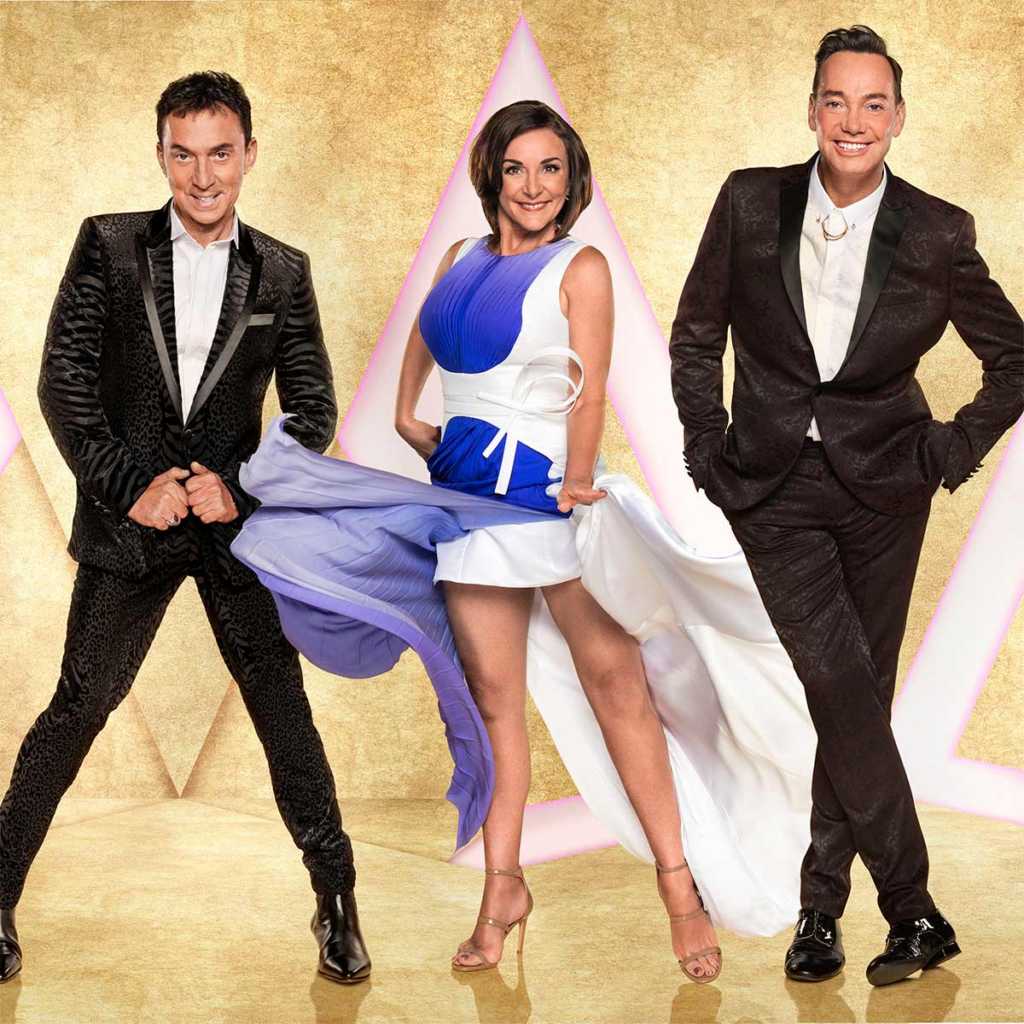